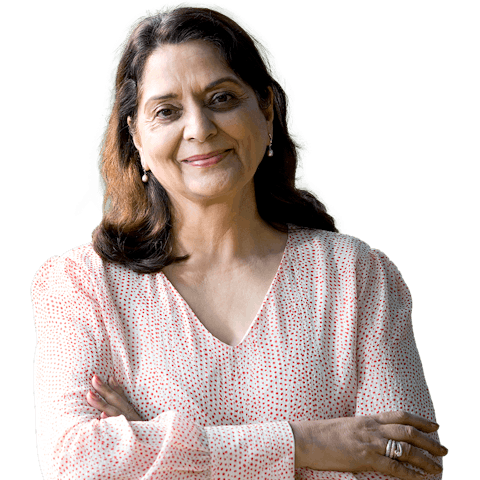 From the first, to the biggest, to the most ground breaking and historic victories, we have an outstanding record in Class Actions.

Some of our most recent Class Action successes are listed below:

On 24 June 2019, the parties to the Endeavour River Class Action announced that they had reached an agreement to settle the proceeding for $42 million, inclusive of interests and costs. This agreement is subject to the approval of the Federal Court.

On 23 October 2018, the Supreme Court of New South Wales approved the $28.5 million settlement of the Provident Capital class action. The Court ordered that Slater and Gordon administer the settlement in accordance with a Settlement Distribution Scheme, which it also approved as part of its decision.

In the biggest shareholder class action settlement in Australian history, Slater and Gordon won compensation for about 5,000 mainly ‘mum and dad’ retail investors in the retail property group, Centro.

The claim involved allegations that Centro and its auditor, PricewaterhouseCoopers, had misled shareholders by failing to disclose billions of dollars of soon to expire debt.

When it settled in May 2012, our clients shared in a $50 million payment from the company and PricewaterhouseCoopers.

Read more about the Centro settlement

More of our Class Action history

Read about more of our Class Action success:

We are experts in the Class Action process

We're one of Australia’s leading class action law firms and are well known for our experience in running some of Australia’s most complex and large-scale class actions. We've conducted and successfully resolved major complex litigation using group proceedings for more than two decades.

We have a wealth of resources and expertise at our disposal, and have worked with lawyers and experts around the world in both international and local cases to secure the best possible results for our clients.

We also work with international law firms to pursue your interests. We have repeatedly teamed up with United Kingdom, Canadian and United States lawyers to fight our clients' cases wherever the best result can be obtained.

We'll provide you with a seamless integrated service, so that you do not have to separately engage financial or other advisers in order to properly consider any offer of compensation you might receive.

Last updated 22nd June 2022.
Thank you for your feedback.

Class actions
Our people
Our offices