Having started his legal career in 2001, Rory has over 20 years’ experience acting for plaintiffs across Australia, initially specialising in complex common law cases before progressing to working on and running class actions. Rory joined the leadership group of the class action team at Slater and Gordon in 2015.

Rory has worked on litigation that has helped many thousands of people who had been adversely impacted by the wrongdoing of others. Rory enjoys the opportunity afforded by class actions to work with a team of passionate and talented lawyers on behalf of large numbers of claimants against well-resourced defendants.

Rory was particularly fortunate to have the day-to-day responsibility for the Kilmore East-Kinglake class action, which arose out of the devastating Black Saturday bushfires. The claim was brought on behalf of more than 5,000 group members who suffered injury and loss and following a marathon 16-month trial against SP AusNet and four other defendants. The claim resolved for an Australian record settlement in excess of $494 million.

Rory also ran the Manus Island class action, concerning the conditions in which almost 2000 asylum seekers were held at the Manus Island Regional Processing Centre in PNG. This was one of the largest and most difficult proceedings ever undertaken by the Slater and Gordon’s class actions team. After hard-fought litigation, the landmark class action resolved for $70 million plus costs, in the largest human rights settlement in Australian legal history.

Other notable cases Rory has led include the Parkerville bushfire class action which Slater and Gordon launched in the Supreme Court of Western Australia, against Western Power, its contractor Thiess and a private landowner, on behalf of residents and property owners affected by the destructive bushfire in Perth’s hills in January 2014. The matter proceeded to a seven-week trial in 2018, with judgement currently reserved.

Rory enjoys the opportunity to work with an exceptionally talented and enthusiastic group of lawyers at Slater and Gordon, to brief the best counsel and to be involved in inspiring litigation on behalf of every day Australians adversely impacted by corporate and government wrongdoing. 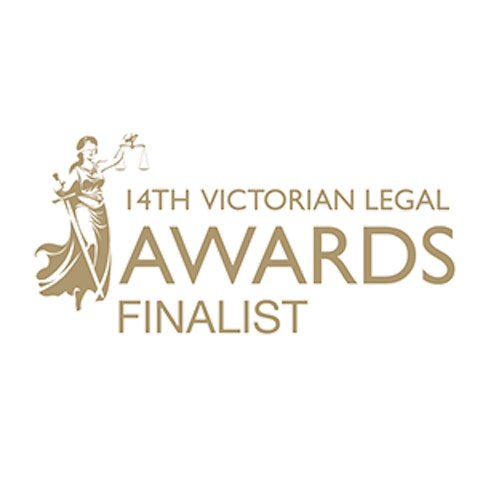