Can you still claim workers compensation if you’ve been injured whilst working from home? 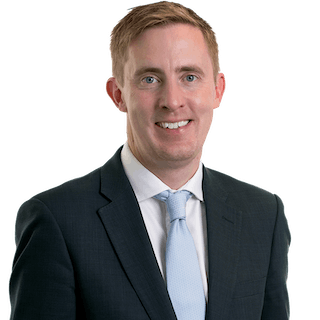 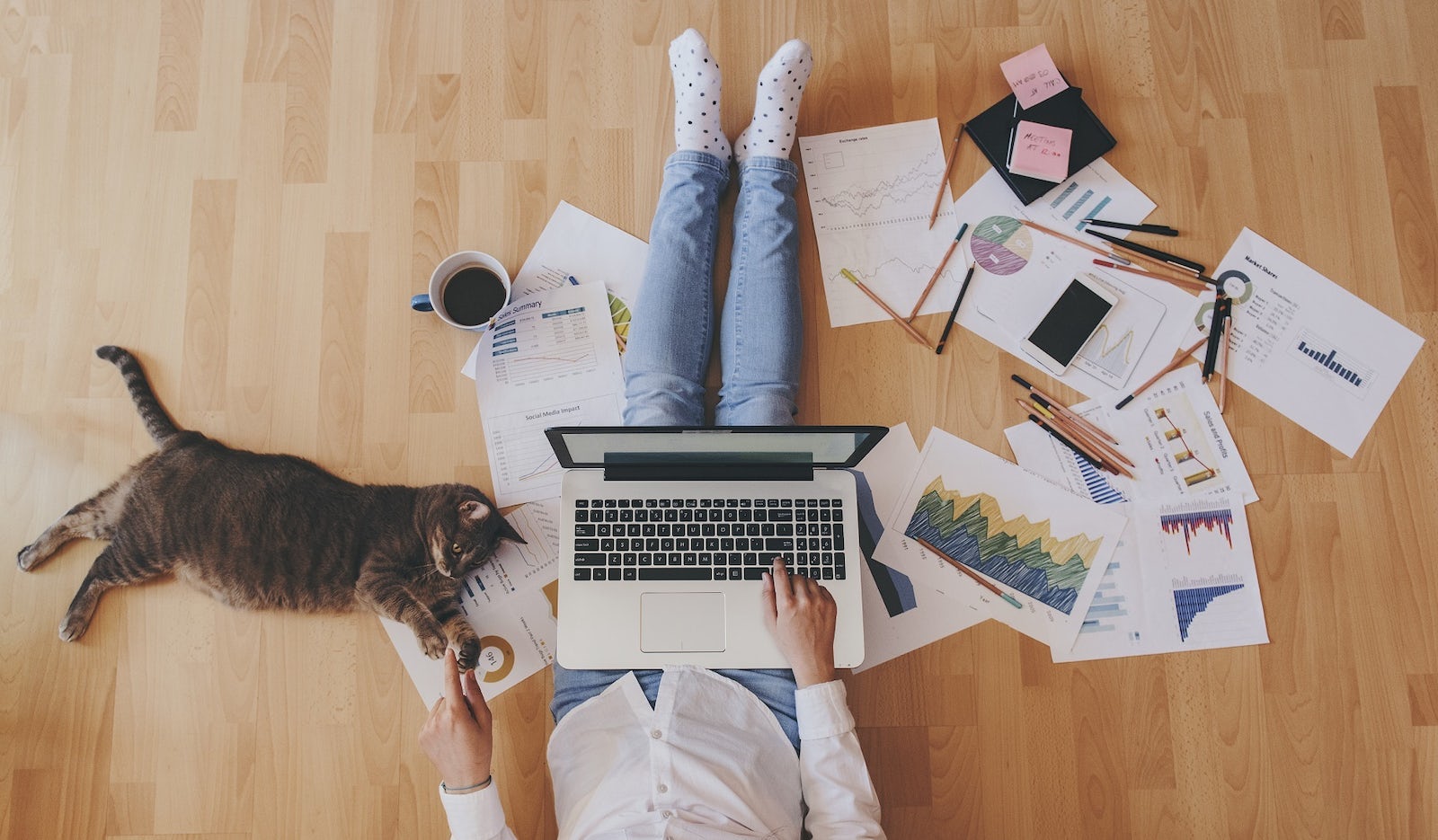 COVID-19 has created what has been described as the largest working-from-home experiment the world has ever seen. The current pandemic has caused a fundamental change in the way many of us work and the location we are now working from. One of the interesting issues which arises from this shift is the question of what compensation entitlements a person might have if they suffer an injury whilst working at home.

Every state and territory’s rules differ, but workers’ compensation generally applies to workers who suffer physical or psychological injuries whilst doing their job. The location of work is not usually important, so as a starting point, injuries which occur whilst you’re performing work tasks at home are potentially covered by workers’ compensation. However, you may face more complex legal issues than normal for claims relating to home-working due to the need to prove the circumstances in which your injury occurred.

Although most injuries are sustained in straightforward circumstances, working from home means that some more unusual scenarios might arise, for example tripping over on a lunchtime walk around the neighbourhood.

For example, collecting footballs from the roof at morning tea might be deemed as taking an abnormal risk and therefore not be covered. But a simple scenario such as falling over whilst taking a walk at lunchtime may well be.

People who already had an underlying health condition which has now been aggravated by some aspect of working from home may be eligible for workers’ compensation benefits even though their original condition was not work-related. In this situation, work usually needs to have significantly contributed to an aggravation or acceleration of the underlying condition. If that threshold is met, then the entitlement to benefits will usually be the same as if the injury was a new one.

Benefits available under workers’ compensation schemes vary between states and territories, but will generally include coverage for medical expenses, income support during time off work, and potential lump sum compensation for injuries which result in long-term impairments.

Happily, it may well be that fewer injuries are sustained by workers whilst working from home, as there will be fewer potential hazards – for example machinery, heavy lifting – than in a workplace. As well as the flexibility which home-working offers, a reduction in injury rates would be a real positive. However, for those who do sustain an injury whilst working from home, it is important to be aware that you may be entitled to support under your state or territory’s workers’ compensation scheme.

If you do sustain an injury whilst working from home, you should report this to your employer and obtain medical treatment as soon as possible in order to provide the best prospects of your claim being accepted by the workers’ compensation insurer. If claims are rejected or workers sustain injuries which are likely to result in significant time off work or long-term consequences, it is sensible to obtain expert legal advice so as to ensure that technicalities are not used by insurers to reject claims or reduce entitlements.

If you've been injured whilst working from home and would like to know more about your rights and entitlements, get in touch with one of our experienced lawyers

The five simple steps to making a workers’ compensation claim

Every year, thousands of Australians are injured at work - in fact, in 2013-14 alone, there were 531,800 workers who reported suffering a work-related illness or injury. During this difficult and stressful time, injured workers can receive a lot of information from employers, doctors and insurers when they report their injury. For many of us, this information can be overwhelming. It can cause additional anxiety and distress, with some feeling daunted by the thought of making a claim. In this article, we’ve pulled together a simple, step-by-step process to help you understand your entitlements, how to make a workers’ compensation claim, and where to turn if things don’t go to plan. ...

WorkCover Claim Rejected? Here’s What To Do

If you’ve been injured, or become sick at work and you have had your compensation claim rejected, you might be wondering what your options are now. Laws, regulations and processes in this area can be confusing and, while most employers want to do the right thing, in some cases (either inadvertently or to avoid payouts) they may provide the incorrect information or advice to affected employees. It can be a tricky situation to navigate, during a difficult time, which is why we’ve written the following guide to give you an idea of what do from here: The first thing to keep in mind is that an initial rejection of your claim is almost never the end of the case. In many cases, so long as you...

If you or someone you love has been through the ordeal of an accident at work or on the road, the last thing you probably feel like doing is making a personal injury claim. You may feel daunted or confused by all the information confronting you, and don’t know how or where to start. But when you may be entitled to compensation needed to help with your recovery and financial future, it’s worth getting armed with the right information. This article will walk you through a simple, step-by-step process on how to make a claim, so you can feel confident you’re on the right track. Sadly, injuries are a common experience for a very large number of Australians. In 2016-17 there were 106,260...