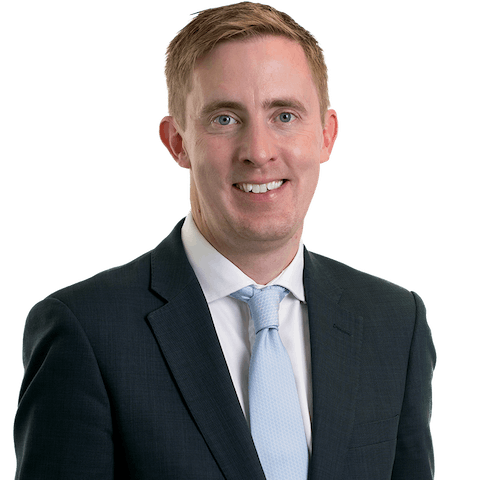 I have worked in personal injury law since 1999 in England and continued to specialise in this area (particularly WorkCover cases) since moving to Melbourne in 2007.

I love making a difference to someone at what can be one of the toughest times in their life. As your lawyer, I think it’s vital that you understand the compensation system and your options—I communicate clearly with you about the issues in your case and the potential outcomes.

I have helped injured workers win cases at all levels of the court system in Victoria, from the Magistrates’ Court up to the Court of Appeal. However, it’s just as important you are also given the option of a negotiated settlement where possible—my goal is always to get you the maximum benefit for your situation.

Over the years I have been proud of many outcomes, but one memorable case was a settlement of more than $800,000 for a client who had suffered head and back injuries at work. He came to see me after another law firm suggested a much lower settlement. We gave the client and his family financial security and the chance to move forward after some very difficult times.

I was very lucky to have the best representation (Mr Ben Gilley Epping Office) who not only listened to me & believed in me but gave me extraordinary support during the whole process. Not only did Mr Gilley showed his professionalism, he is an extremely hard worker, always proactive, caring and guidance with courtesy throughout 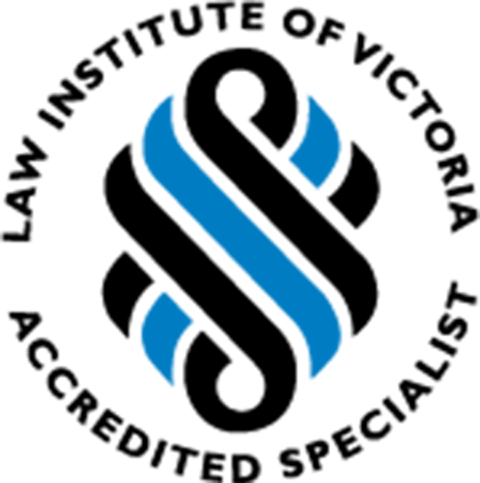