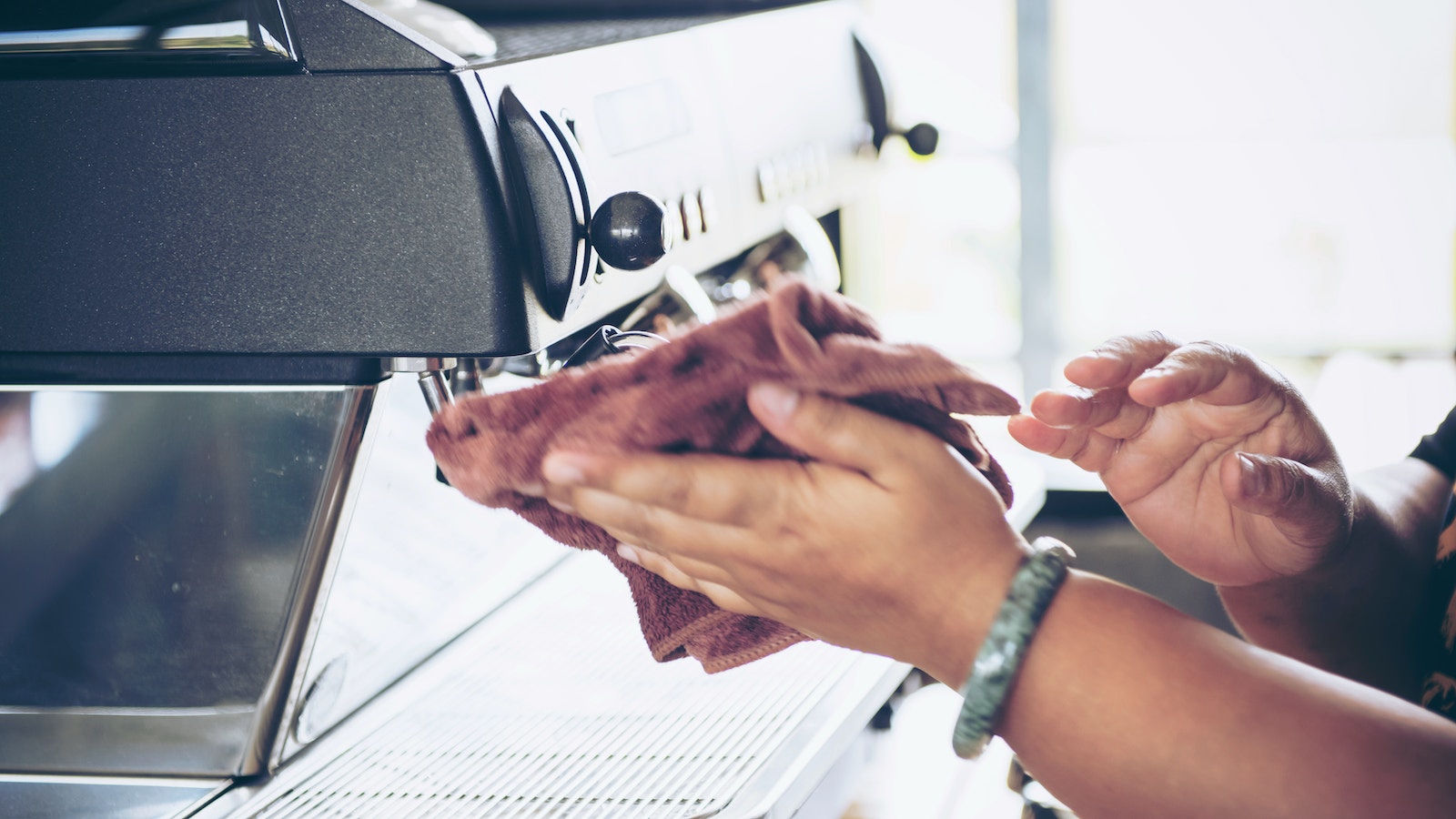 The Small Business and Family Enterprise Ombudsman’s proposal to change the Small Business Fair Dismissal Code is not likely to result in fairer outcomes for employees or fewer claims for small business owners to deal with.

The changes may make it easier for small businesses to get rid of employees quickly, meaning the system would be heavily weighted against workers.

That’s why we are calling on Attorney General and Minister for Industrial Relations Christian Porter to consider the employees first, who already have little protection or job security when employed with a small business, when reviewing the industrial relations process.

The Ombudsman's review recommends separate processes under the code for serious misconduct, conduct and redundancy. It also recommends broadening the definition of serious misconduct to specifically include behaviour like causing reputational risk to the employer or refusal to carry out reasonable instructions.

Changing the definition in this way, would unfortunately broaden the circumstances in which an employee can be sacked without remedy.

The proposed changes would have a significant impact on workers because the vast majority of businesses - 97 per cent – have fewer than 20 employees. The Code applies to businesses with fewer than 15 employees.

The current system for small businesses is already geared to make it tricky for employees who believe they have been unfairly dismissed and operates largely in favour of employers and business.

Currently, if you work for a small enterprise like an independently owned café or shop, you don’t even get the right to challenge a dismissal unless you have been there for a year, whereas other workers can access unfair dismissal laws after 6 months’ employment.

The small business code says bosses can dismiss someone if they have a belief on “reasonable grounds” that conduct is serious enough to justify immediate dismissal. Under the proposed changes, the word “reasonable” would be removed from the Code, leaving no room for an objective assessment of the circumstances.

Currently in other cases, small business employers are free to sack workers provided they have given a warning and given the employee a reasonable chance to respond and to improve. Again, the proposed changes would involve the removal of the word “reasonable” from the Code.

In my experience representing workers who have been unfairly dismissed, small business owners do often take a cavalier approach in deciding to sack workers and removing any objective standard from the test will further harm vulnerable workers.

The proposal appears to permit an employer to use their self-completed checklist as ‘evidence’ of compliance with the Code and also proposes a separate process for small business dismissals in the Fair Work Commission, whereby an initial desktop assessment of compliance with the Code would be made and sent to a new Small Business Commissioner with a recommendation to simply dismiss a worker’s application.

Small business already relies on the fact that someone who has lost their job probably can’t afford legal fees or rely on representing themselves to navigate the system, which often results in workers accepting inadequate compensation simply because they can’t afford to go further.

For many people, injury does not mean the end of their working life. Many workers are able to reach an arrangement with their employer that suits both parties, usually involving alternative or light duties. But what happens to your workers compensation entitlements if you are made redundant or lose your job? Slater and Gordon Associate Samantha Harvey answers some frequently asked questions to help remove some of the uncertainty around redundancy and workers compensation in NSW. No. If you are receiving WorkCover benefits and cease working for your employer, your right to compensation is not affected. Ongoing entitlements vary and depend on multiple factors, but generally can include the...

Workers getting jobs through apps like Airtasker and Uber Eats are not receiving the benefits they are entitled to, are often unaware of their current hourly rate and most are not covered by work-related insurance. Research from Queensland University of Technology, the University of Adelaide and University of Technology Sydney, commissioned by the Victorian Government, showed about seven per cent of 14,000 respondents had found work on a digital platform (the gig economy) in the past year and 40 per cent of those did not know how much they were earning per hour. It showed younger people (aged 18-34) and males were accepting work through digital platforms in higher proportions than other...

As our population ages, our vulnerable elderly people are increasingly falling victim to elder abuse perpetrated by adult children, family members, friends and carers. But older Australians are also increasingly preyed upon by fraudsters. The Financial Ombudsman Service (FOS) has recently published two determinations which consider whether the older person’s bank is liable for “allowing” them to transfer funds. In the first case (Case number 431342, 2 December 2016), the Applicant transferred $123,019 from his bank account to a fraudster who kept the funds. The Applicant claimed the bank should compensate him for his loss. FOS found, however, that the bank did not cause or contribute...