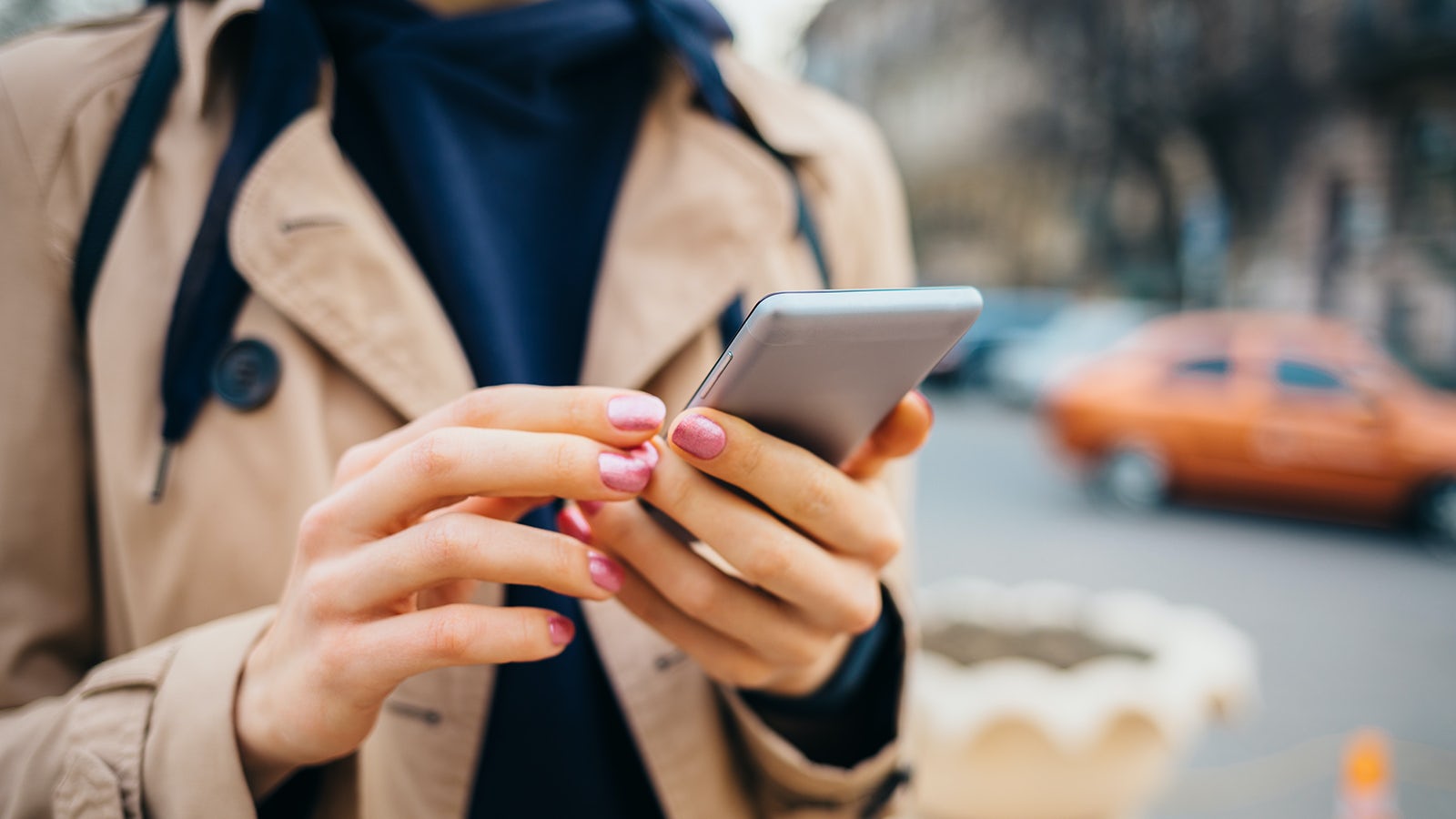 Workers getting jobs through apps like Airtasker and Uber Eats are not receiving the benefits they are entitled to, are often unaware of their current hourly rate and most are not covered by work-related insurance.

It showed younger people (aged 18-34) and males were accepting work through digital platforms in higher proportions than other demographic groups.

About 60 per cent were paid per completed task or job. Nearly half said their main platform did not cover them for any type of work-related insurance like injuries or professional indemnity.

The research is part of the Victorian Government’s Inquiry into the Victorian on-demand workforce which has been set up to investigate whether workers are being paid enough, if they are safe and receiving adequate protections.

All workers, including those in the gig economy, are entitled to rights and protections against exploitation.

While the research shows the majority of workers undertaking gig economy work through apps were not relying on the work as their sole source of income, the ones who were relying on this work may be earning less than Australia’s minimum wage – which is an hourly rate of $19.49.

A 2018 Transport Workers Union Survey found that 67 per cent of ride-share drivers who worked full time in the role were earning less than the average weekly wage ($1,586).

It’s extremely worrying that workers on platforms such as Uber Eats are being denied access to basic rights and protections.

For example, if they get into an accident, their workplace won’t assist with compensation.

The Fair Work Ombudsman recently announced that following its two-year investigation, the ombudsman’s view was that Uber drivers were not considered Uber employees.

The FWO found drivers to be independent contractors which means they don’t receive and don’t have any entitlement to a minimum wage, superannuation, annual leave, sick leave or any benefits that employees receive.

The transport food industry is growing but the rights of the drivers are not growing with it.

These work practices are taking us back decades, even if this on-demand work does provide people with flexibility of hours by choosing to work when they can.

If you’re earning below the minimum wage, you are being ripped off, especially if you are not receiving benefits.

The expansion of the gig economy where workers are exploited also undermines the incomes and value afforded to experienced workers who are paid salaries and wages in accordance with Enterprise Bargaining Agreements and awards that were fought for over decades.

A decision like this cements the systemic casualisation and insecurity of the modern workforce.

Workplace safety issues are not just about compensation but about failure of these companies to take responsibility for safety of the workers. Workers are being injured on the job without any financial or practical support through their rehabilitation or return to work.

It said temporary residents, people living with a disability and those who speak a language other than English at home were more likely to participate in digital platform work.

We know that workers from migrant backgrounds and those with disabilities tend to be more vulnerable to exploitation and mistreatment, so continued expansion of the gig economy without a corresponding increase in protections and pay for those workers could be really harmful.

Starting a new job? What to look for in an employment contract

Starting a new job is an exciting time, whether it’s your first one or you’re moving on to greener pastures there’s a lot to consider – like how will you celebrate?! What will you wear on your first day? And what’s the commute going to be like? But before you start planning whether you’ll bike or train to work, you’ll need to review and sign your employment contract. This part can often feel daunting for new workers, but don’t worry – here’s a handy guide for what to look out for in an employment contract. This one might seem obvious, but it’s important – so worth mentioning first. It’s vital to ensure that the details contained in your employment contract...

We’ve all heard the stories of large-scale wage theft, where millions of dollars are stolen from workers by paying employees well under award rates or failing to pay overtime. You may be a victim of wage theft if your employer has: However, did you know many Aussie workers are also victims of “small scale” wage theft? Most people aren’t even aware of what “small scale” wage theft is or how it can add up. Small scale wage theft occurs when workers are taken advantage of in small ways on a regular basis. Each instance may only be small – such as being required to work through breaks or being required to clock on after your shift begins or log off before your work is really...

Former Uber Eats rider Bruna Correa had only been in Australia for three months when she was car-doored by a driver getting out of a parked vehicle, while delivering food in Sydney last year. She required two surgeries, four months off work and three months’ worth of physiotherapy. When the driver’s door flung open, she fell off her bike and recalls seeing her arm hit the ground, breaking her wrist before the ambulance came. After realising she would no longer receive income to support herself, she sought legal support to lodge a Compulsory Third Party (CTP) claim. This meant she was supported by weekly payments to cover her lost income through her CTP claim which have now come to an...