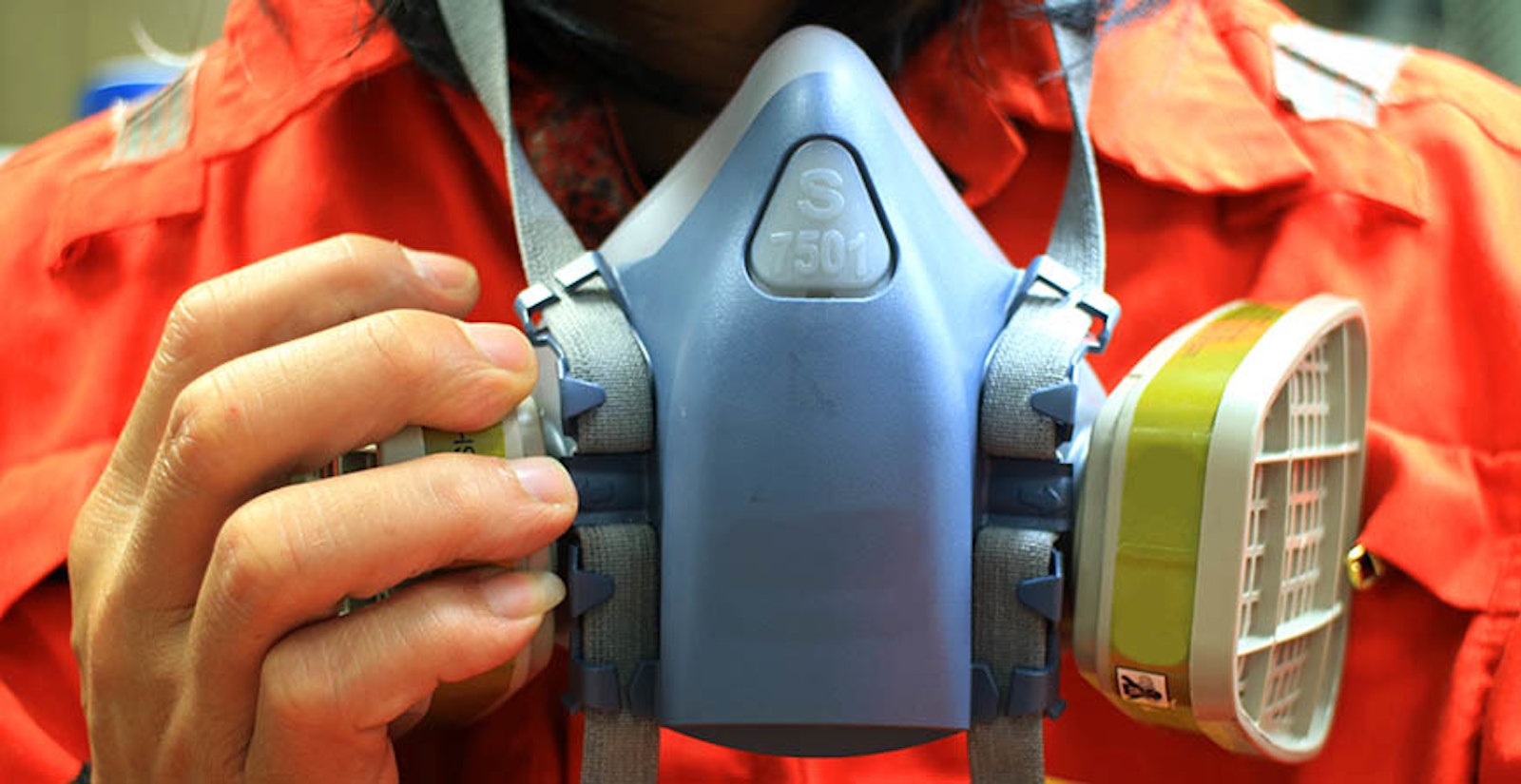 Slater and Gordon was the first law firm to establish a National Asbestos Register for Australians to register their exposure to the deadly dust.

Its success prompted the firm to create the National Silicosis Register, to encourage stonemasons who have worked with crystalline silica when cutting artificial stone benchtops, to provide details of their exposure.

Slater and Gordon has launched an investigation into a class action against the manufacturers of popular kitchen and bathroom stone benchtops, after the products led to thousands of stonemasons being exposed to the dust with a significant number contracting the potentially fatal lung disease, silicosis.

I’ve been working in asbestos litigation for about 20 years and about three years ago I noticed I was hearing from a number of workers who had been diagnosed with silicosis, a disease which is identified by inflammation and scarring in the upper part of the lungs.

It’s an industrial disease that was prevalent in the 1700s that we thought had been eradicated.

So it was quite unusual to be seeing it, especially in young people. It’s a potentially fatal disease, with no cure. Life for people diagnosed with silicosis is very scary and uncertain. To have young stonemasons who were developing nodules on their lungs after a short period of time, raised alarm bells.

Around that same time I got a call from respiratory specialist Dr Ryan Hoy, from The Thoracic Society of Australia New Zealand, who was noticing the same thing in young men who were cutting engineered stone benches.

From there on, we began to realise it was a much larger problem.

Crystalline silica has been present in small doses in bricks and concrete in Australia for decades, but in the past 18 years has been in much higher concentrations in materials, such as artificial stone-top benchtops.

Silicosis – like asbestos-related diseases such as mesothelioma, asbestosis and specific lung cancers – is a condition that develops following the exposure/inhalation of dust particles, which if left undisturbed are perfectly safe.

The disease is diagnosed through examining CT scan results showing lung damage and by performing a lung function test.

We joined forces with Dr Hoy to lobby, together with The Victorian Trades Hall Council and The Construction, Forestry, Maritime, Mining and Energy Union (CFMMEU), State Government MPs, regulatory bodies and State Government departments, for a change in work practices and to bring this epidemic to their attention.

We found it difficult to identify just how many young workers had been exposed to intense amounts of silica dust, as a large number of stonemasons are migrants and refugees on contracts who speak limited English or hold positions in workplaces that were often non-unionised.

This was further complicated by the small workshops scattered throughout Victoria making it hard for the regulators (Victorian Government’s WorkSafe) to keep track of their operations.

Silicosis develops well before the symptoms start. A lot of workers weren’t going to know they had the disease.

There remains a massive undiagnosed group that the Victorian Government is now supporting by paying for all stonemasons to have health checks and to be tested. Once that screening starts, we will have a better idea of how many people have been diagnosed.

The Queensland Government introduced screening last year, and found a third of the stonemasons that had been tested in the kitchen benchtop industry were found to have silicosis.

What the National Silicosis Register uncovered

When I started campaigning for the stonemasons there wasn’t a lot of data on how many people had been exposed. And there was no national database. So in November 2017, I set up a national register to capture the number of people potentially exposed to the dust.

The register has provided a sense of how many people have been exposed, and enabled us to assist them to access appropriate compensation.

It has also increased our knowledge of the exposures that lead to the disease.

We had approximately 200 people across Australia register their exposure to crystalline silica.

The workers I have spoken to are devastated. A lot of them are only in their 20s and 30s, some have families, and many of them can no longer work. They don’t have access to sick leave as they are either on contracts or self-employed. Compounding their stress, no one can tell them how quickly the disease will impact their lives or what their future holds.

While it will never compensate for the incredible toll this disease takes, diagnosed workers and their families may be entitled to compensation through superannuation, insurance policies and workers’ compensation schemes and potentially the Slater and Gordon Class Action.

The Victorian Labor Government is launching an awareness campaign to highlight the risks of working with artificial stone, and will host a health summit to educate doctors, GPs and respiratory physicians so they can identify the condition.

I’m just thrilled we have a State Labor Government that puts Victorian workers and their health first. They listened and recognised the problem and now their action will help save thousands of lives.

We have come a long way in a short time but there is still a long way to go. What we have learnt though, is that when unions, the legal and medical professions and governments come together, you can make a difference and you can save lives.

If you or someone you know has been exposed to silica dust, you may be entitled to compensation.

Affected workers can contact the firm on 1800 555 777 or by going to the class action page to register for the class action and get in contact with a workers’ compensation lawyer who can provide advice about existing entitlements.