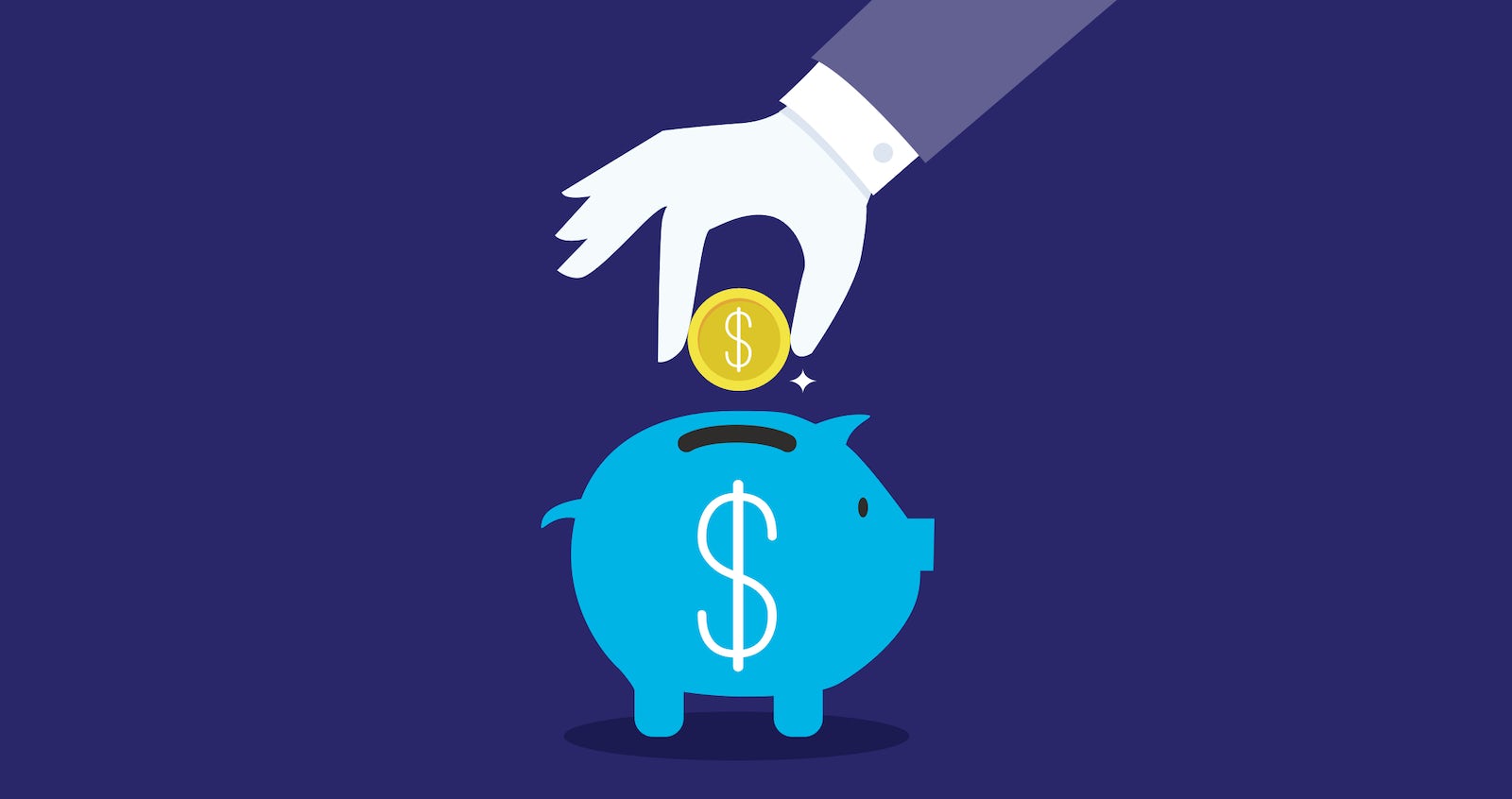 The problem is there's just so much detail and noise that most people don't have time to stay across it.

But you are – and will continue to be – affected.

So it pays to take a few steps back and look at what's happened to date, and where things are likely to head.

Why did we get a Royal Commission?

Essentially, scandals had been mounting for over a decade. It had become clear the problem was systemic: an anything-goes culture that promoted profit above all else.

The lack of transparency and accountability, along with a leaky compliance structure, was impossible to ignore.

The Federal Labor Opposition proposed a Royal Commission into the banking sector ahead of the 2016 election.

The Government resisted for some time, but eventually called a Royal Commission in December 2017.

What is the Royal Commission?

The Royal Commission into Misconduct in the Banking, Superannuation and Financial Services Industry was tasked with investigating the financial services industry.

It was to examine whether organisations had engaged in misconduct and decide if legal proceedings should be referred to the Commonwealth.

It has also been asked to consider if sufficient mechanisms are in place to compensate victims.

The first public hearings of the one-year inquiry were held in March 2018.

What has been revealed so far?

An incredible amount — far too much to detail here. But if you've got a few more minutes, we have created a very useful timeline of how it's played out to date.

We've heard tales of deception, forged documents, bribery, pushing insurance on those who don't need it, and failing to verify customers’ circumstances before lending.

A recurring theme is a culture that consistently prioritises bank profit over customer interest.

This is particularly troubling in the superannuation sector, where super funds are legally obligated to put the customer first.

But in late September 2018 the head of the banking royal commission, Kenneth Hayne, handed down a scathing interim report.

In short, he thinks massive systemic problems exist and serious change is needed. A quick excerpt:

“The banks have gone to the edge of what is permitted, and too often beyond that limit, in pursuit of profit. And they have gone beyond the limit because they can and because they profit from the misconduct this is described in this report.”

There's no doubt that serious change is coming for the banks and the finance industry — and that's a good thing for the future.

But the huge issue here is how people who have been ripped off to date get compensated.

Slater and Gordon is looking at this problem from a range of angles, and we've started with the Get Your Super Back campaign – a class action push to enable people who have been ripped off by bank-owned super funds to get their money back.

We don't think it's good enough for the banks to say sorry and move on. We think millions of Australians have a legal right to get their money back.

Learn more or register for the campaign here.