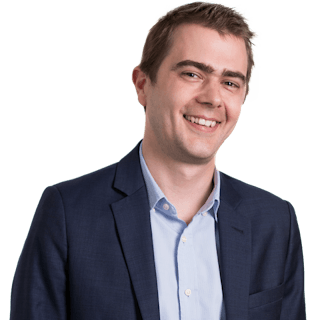 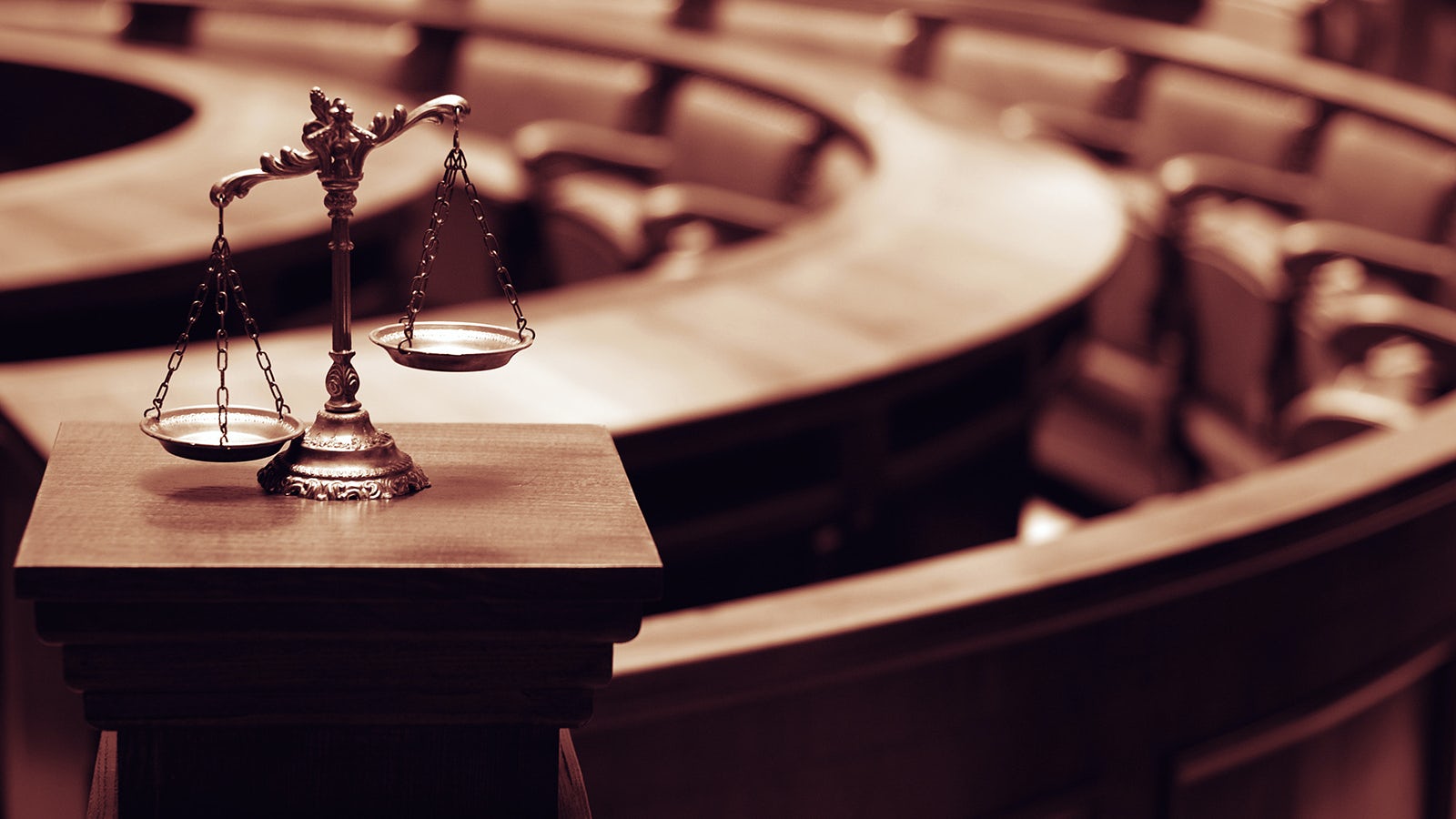 The growth of shareholder class actions in Australia over the past two decades has seen the regime take centre stage in the enforcement of the Australian disclosure regime.

For companies, the threat of shareholder litigation is a powerful incentive to disclose information in a timely fashion, particularly if it is bad news. For individual investors, these class actions provide an opportunity for losses to be recouped following a preventable disclosure failure by a listed company. Just as importantly, with a well-functioning disclosure regime, investors can avoid losses on shares in companies that have disclosed bad news in a timely manner.

The process of a typical shareholder class action is relatively straightforward – the offending company is sued on behalf of investors who acquired shares between the date that the company allegedly began to fall short of its disclosure obligations (whether by making a misleading statement or withholding material information), and the date that the truth came out.

Generally the case will be supported by a litigation funder, who pays the lawyers’ bills during the course of the class action and takes on the risk of paying the defendant’s costs if the action is unsuccessful. If the action is successful, the funder receives a commission, plus a return of its investment, according to a funding agreement with participating group members, or a common fund order made by the court.

The past decade has seen a significant rise in the number of lawyers and litigation funders in the shareholder class actions space, which means that most viable actions will run. Indeed, a trend of competing class actions has developed, where more than one set of lawyers and funders seeks to bring the claim.

While this phenomena dates back to the 2008 Centro litigation (where Slater and Gordon and Maurice Blackburn ran parallel cases), it has since arisen in actions including those against Nufarm, Vocation, Bellamy’s, Getswift, Sirtex, AMP, BHP and Murray Goulburn. Most of these cases were commenced in the past two years, and are ongoing.

The courts have taken various approaches to managing these competing claims; in some instances refusing to allow more than one action to go forward, and in others allowing them to proceed in parallel. It is clear, for now, that the court will take a multi-factorial approach that considers a large volume of evidence unlikely to be readily available to an ordinary investor. As a consequence, investigating these competing claims can seem intimidating for investors in engaging with shareholder litigation. The below guide present some factors to look at in navigating these challenges.

First and foremost, it is important to do your own research. If you have invested in a company that you know, or suspect, is the subject of shareholder litigation, use an online search engine to identify the lawyers and funders seeking to advance the claim.

Law firms will typically publish a short summary online of the class action they are pursuing, as well the credentials of the lawyers running the case. It is worth taking the time to assess the different potential cases that will run. Once you have a list of potential claims, there are several criteria that you can use to compare them.

The most obvious point of difference between competing claims is the lawyers running the case. Things to look out for when researching the lawyers may be things like past experience, general credibility and track record in securities class actions. You should feel free to call each firm and talk to someone about the action generally, and how your individual claim fits within it.

Alongside most law firms will sit a litigation funder. It is worthwhile doing some research on the funder, and asking the lawyers for a copy of the funding agreement or proposed funding terms to review. Those documents can be long but there are some essential terms that will give a sense of what arrangements the funder is looking to put in place for the case. The most obvious one is price - what is the commission that the funder will seek to charge?

Commissions can be determined using several methods, each with their own advantages. These can include:

Feel free to ask the lawyers to explain the way that commission works for the case you are considering. If the competing funders use different methods, you should form your own view on which method you would regard as most appropriate, and how important this is for you.

There are also two important structural elements of each potential action that should be compared.

The first is the claim period; the timeframe in which claimants must have purchased shares to qualify to participate in the class action. You should look at your own transaction history for the relevant share and work out whether those purchases fall within the claim period for each action.

The second important structural aspect is whether the lawyers and funders intend on running the action on an open or closed basis.

If it is not clear from their websites, you should check with the lawyers for each action whether their case will be run on an open or closed basis. If you are looking at an action with multiple competing claims and your preferred claim is running on a closed basis, you will need to sign a funding agreement in order to ensure your participation in that case. That being said, the strong trend over the past decade has been towards actions run on an open basis, so it is typically not a point of distinction.

Ultimately, the Court will have a high level of supervision over the conduct of any class action, and will take its role in managing competing class actions very seriously. If you decide that you have no clear preference between the competing actions, and all are run on an open basis, then the Court will make case management orders that will have the effect of making the decision for you.

If you do have a view on your preferred lawyer, or funder, or funding terms that you wish to make clear to the Court, then executing the funding agreement of your preferred plaintiff group will notify the Court of that support. Even if the Court does not choose that matter as its preferred vehicle for the claims, it may allow that secondary action to progress in parallel to the dominant action because of the level of support that firm enjoys.

While there is no simple answer to how to participate in shareholder litigation when there are competing claims the simple message is this: if you have a preference you can express it, but if you have no preference, then so long as actions are run on an open basis, you will have the ability to register your participation in one of the actions once the competing claims have been dealt with and the class action is underway.

Learn more about what to expect when participating in a class action, or explore the class actions Slater and Gordon are currently running.

Share ownership in Australia is widespread and democratic. Online trading platforms make it easy for everyday Australians to buy and sell shares at a low cost. Compulsory superannuation ties our retirement savings and standard of living to the fortunes of ASX-listed companies. Accordingly, there is no question that the integrity of the Australian share market is of fundamental importance to the individual fortunes of Australians and our economy as a whole. The Corporations Act contains broad prohibitions on companies engaging in misleading or deceptive conduct. In particular, it is against the law for companies to publish information that is false or incorrect, or to make representations...

Your rights and obligations as a shareholder in a company

Buying shares and investing in a company can be an exciting time. Whether you are buying shares to start an investment portfolio, build your wealth or possibly have another income stream, it is important to understand your role as a shareholder. As experts in dispute resolution, Slater and Gordon has seen the confusion and frustration that can be caused when shareholders misunderstand their rights and obligations. A shareholder is a part owner of a company. All companies must have at least one shareholder. You become a shareholder in a company if: Your rights as a shareholder will depend on the type of company you hold shares in (public or private) and what class of shares you hold...