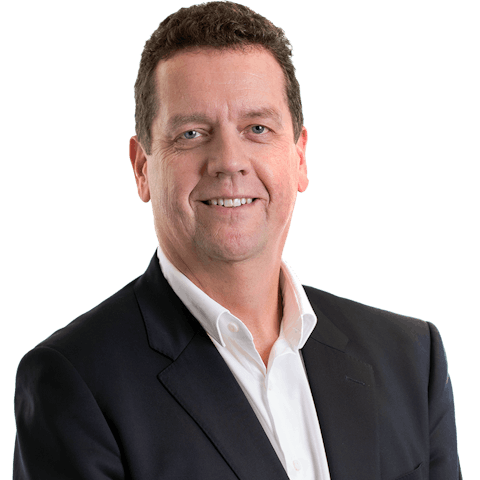 Michael is the Executive Director, Legal and Governance, having commenced in April 2018.

Prior to joining Slater and Gordon, Michael was at Crown Resorts Limited, where he was Group General Counsel and Company Secretary for almost ten years and, prior to that, he was General Counsel for Crown Melbourne.

Michael started his career in the commercial practice at Herbert Geer & Rundle where he spent ten years before moving in house.

Michael has a strong track record in implementing governance, legal and regulatory frameworks in complex, multinational businesses as well as deep experience managing risk and compliance in challenging environments.