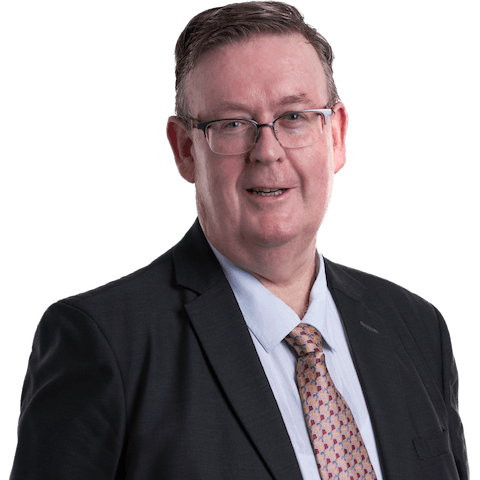 I’ve been a Practice Group Leader at Slater and Gordon for more than a decade. I work in personal injury law to help injured people get the justice they deserve during a difficult time in their lives.

I have a particular interest in cases involving injured coal miners, and specialise in:

I was admitted as a solicitor of the Supreme Court in 1982. My extensive career in law stemmed from a desire to help people and make a difference in their lives. In recent years I have conducted numerous litigations to stand up for the rights of injured coal miners.

As your lawyer, I am relaxed and approachable—I support you through the entire claims process and communicate clearly and directly to ensure you are full informed about your rights, every step of the way.

An achievement I’m proud of involved an injured worker who insulted an insurance company’s doctor during a consultation. The worker was subsequently sued by the doctor, who was awarded damages of more than $300,000 on appeal. Acting for the injured worker, I was able to reduce that sum to $15,000—the largest reduction in general damages in New South Wales. 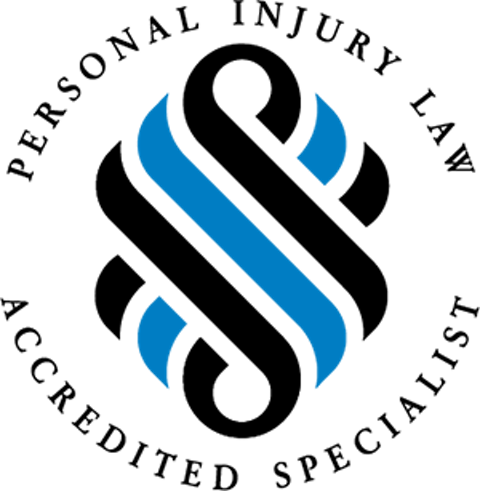