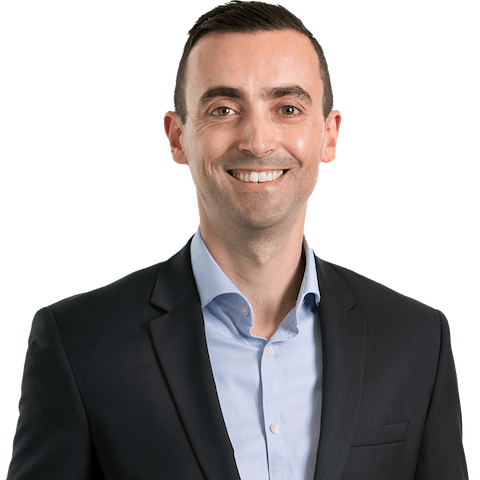 Jon is a lawyer in Slater and Gordon’s Class Actions team, specialising in commercial and consumer class actions.

Jon attained First Class Honours in Law at the University of Tasmania and was awarded numerous academic prizes, including the prestigious Dobson, Mitchell & Allport Prize for excellence in commercial law for the student with the best aggregate result in four commercial law units. He also holds a Bachelor of Science with Honours, majoring in Psychology.

Throughout his legal career Jon has pursued a strong commitment to social justice, working on a multitude of pro bono matters representing disadvantaged clients. He is an active member of Slater and Gordon’s Pro Bono Committee.