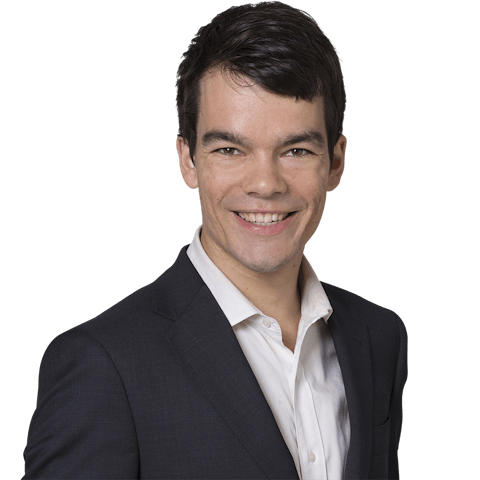 As a lawyer within Slater in Gordon’s Class Actions team, Henry works to get justice for large numbers of people through complex class action proceedings in the Federal Court of Australia and the Victorian Supreme Court. He started at the firm in 2020.

Before coming to Slater and Gordon, Henry was an associate to Justice Ginnane, in the Common Law division of the Supreme Court of Victoria. Before then he worked in the Freedom of Information team of the Victorian Department of Premier and Cabinet. Both roles helped to ensure that corporate entities and government decision-makers were held to high standards of accountability.

Henry now works on both securities litigation and on common law claims, including the NAB Consumer Credit Insurance Class Action. He is passionate about ensuring that those harmed by large-scale wrongdoing are given redress, whether they be investors who have been misled or consumers who have been taken advantage of, and that those responsible are held to account.