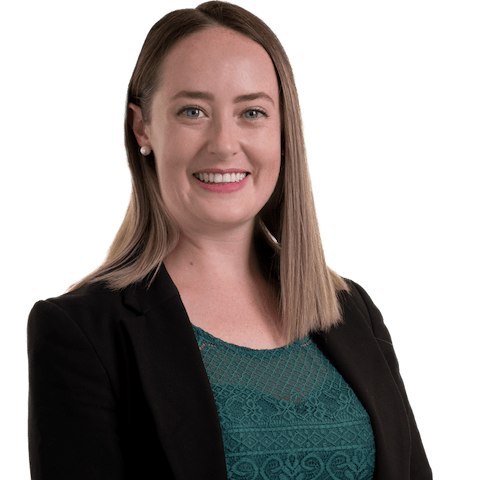 Having begun her legal career in 2010, working as a paralegal on the Thalidomide class action, Caitlin is proud to be a member of Slater and Gordon’s Class Actions team.

Following the settlement of the thalidomide litigation, Caitlin joined Slater and Gordon’s Personal Injuries division, working with the Superannuation and Disability Insurance team for a number of years, before taking up a Graduate position in the firm’s Class Actions department in 2016.

After being admitted to practice in May 2017, Caitlin now specialises in class actions, particularly shareholder litigation, general commercial litigation and consumer law, having worked on a range of securities class actions, including claims against Bellamy’s Australia Limited, Australian Executor Trustees Ltd, Murray Goulburn, Spotless Ltd, and Brambles Ltd among others.

In addition, Caitlin has been heavily involved in researching and developing submissions in relation to law reform issues concerning the Australian Consumer Law, class actions and litigation funding in Australia.