Playing lotto with friends and colleagues 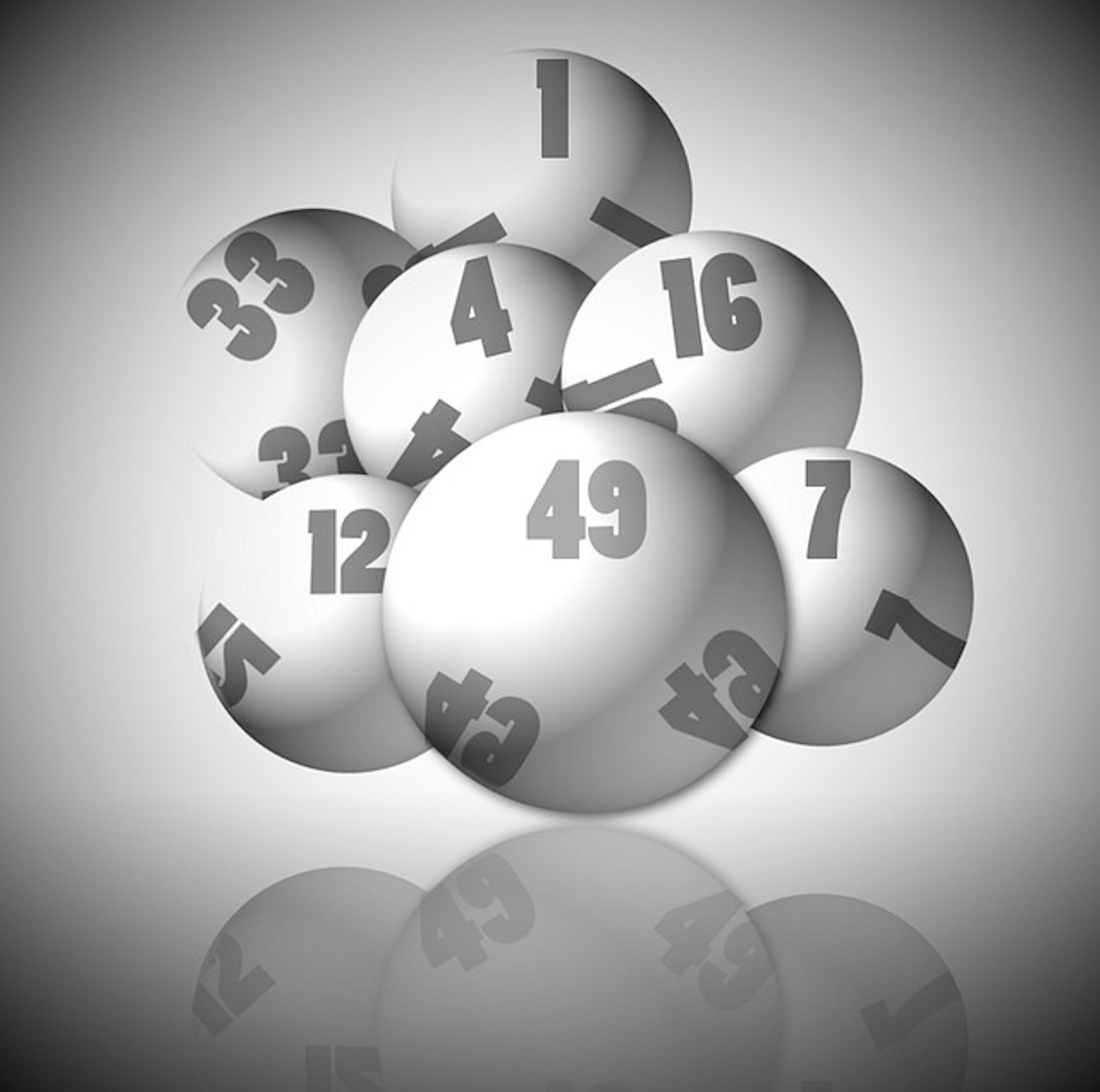 Don’t let your big win turn into a nightmare

Recent media reports have demonstrated the problems that can arise when people purchase lottery tickets as a group and subsequently fall out with one of their fellow players. The recent news stories of a long running lottery syndicate that won $40 million in the NSW lotteries earlier this month is a case in point. The syndicate has since fallen into strife as one of the members alleges he was squeezed out.

The legal obligations of playing lotto with friends

Where friends or work colleagues contribute money to buy a lotto ticket, they are potentially forming a legally binding agreement; or a contract. The question will be what the terms of that agreement were and what obligations flow from it.

Below are some practical tips that can help avoid a dispute.

Put it in writing

A good practice would be to set out some rules for the group in writing. It would be helpful to make sure you have evidence that all of the players in the group agree to those rules.

Your agreement could set out the obligations for the payment of tickets and also what will happen if one of your tickets wins. Further questions to consider include whether all players will pay an equal cost to enter the competition, whether all winnings would be split evenly and whether it’s a requirement that all tickets are paid for in advance. Ultimately, it would be necessary for your agreement to cover the rules you want to be specific to your group.

If your agreement is not in writing, a Court can look at other evidence to determine the scope of any agreement. This can include evidence relating to any verbal agreement between the players and also the context of the relationship between the parties.

The difficulty with verbal agreements is that they can be imprecise and difficult to prove. Disputes about the terms of a verbal contact can end up in a ‘he-said-she-said’ scenario, which can make it hard to determine what was actually agreed.

If your group does end up winning in the lotto and you are concerned that you may not receive a payout you are entitled to; it’s important to act quickly and seek legal advice about your rights and options.

In September the Federal Circuit Court fined the director of a cleaning business for underpaying three vulnerable South Korean migrant workers by $10,000. If the director had stolen $10,000, he would have faced years in prison. Because it's ‘only wage theft’, he got a fine. For the cleaners missing out, it doesn’t feel that different. Wage theft is rampant in Australia. UNSW has identified over $1 billion in stolen wages across our economy. Yet the Fair Work Ombudsman’s annual report suggests that last year it handed out only $7.2 million in in penalties. For many businesses, they do the maths and decide it’s a risk they are willing to take. That’s why Labor’s announcement...

The victims subjected to Cardinal George Pell’s acts of sexual abuse can breathe a sigh of relief as their abuser has finally faced justice and been sentenced for his acts of child sexual abuse whilst acting under the Catholic Church. As a lawyer having represented victims of institutional sexual abuse for many years, I have seen the devastating impact of these crimes on the victims. These victims have been silenced for many years and have had to carry this burden with them throughout their entire adult lives. Some have managed to suppress these events, however others have continued to relive the abuse they suffered as a child without any means of closure or justice. However, the silence...