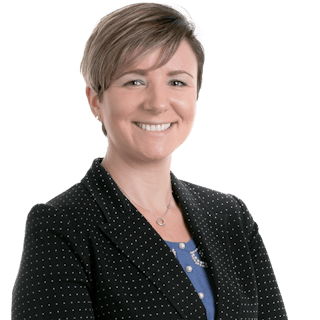 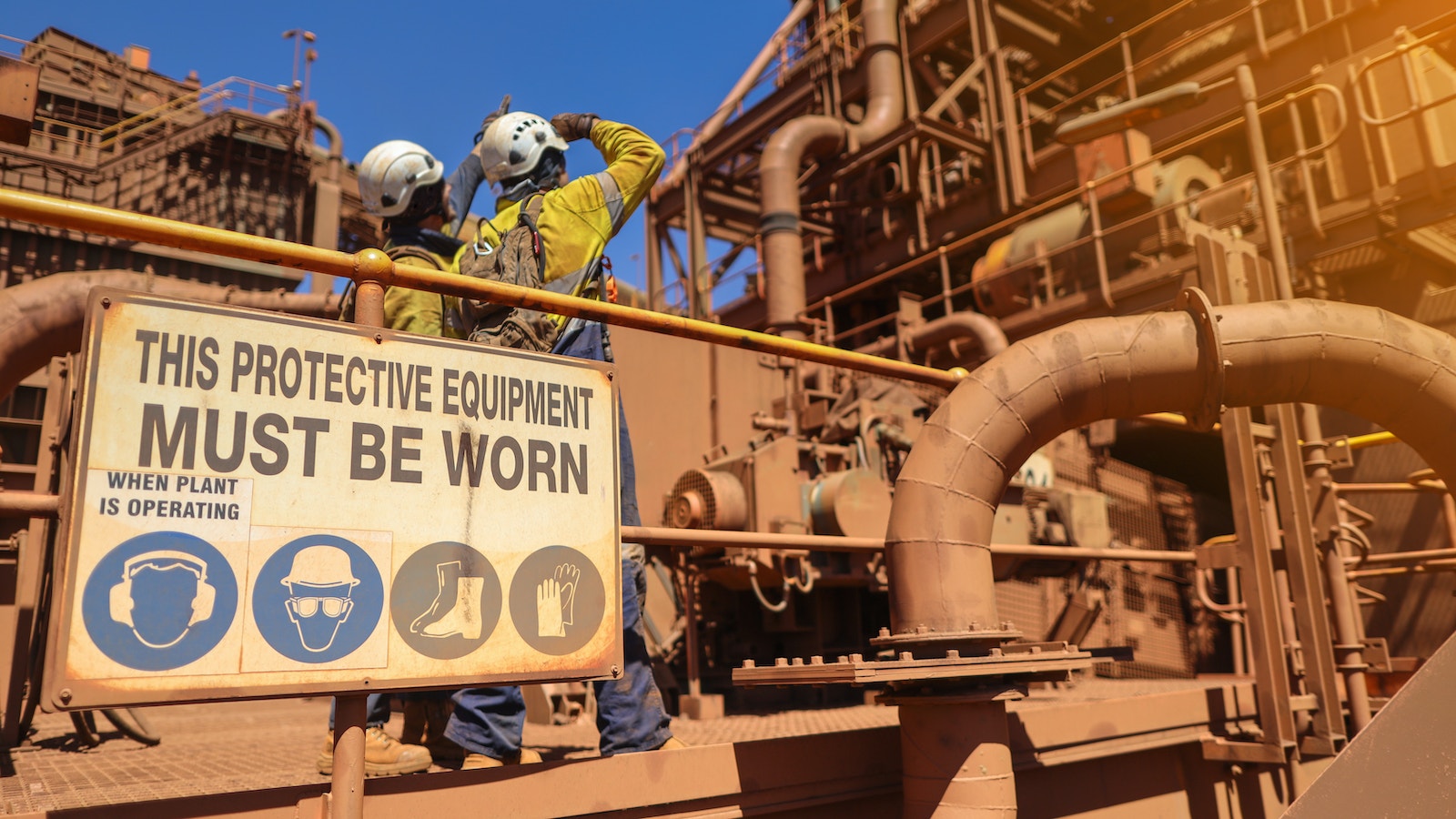 Strong national industrial manslaughter legislation is what Australian workers need, but a national law is not supported by the Federal Government.

As a Workers’ Compensation lawyer in national law firm, I see the lack of consistency across the states and believe there should be national standards to protect all workers. Workers should feel safe no matter what state they live in.

The recent death of a worker in Sydney’s Port Botany who was crushed between two shipping containers, and delays in commitment from the NSW Government to investigate industrial manslaughter laws, highlight the need for national reform.

In the meantime, the NSW State Government needs to take fast action on industrial manslaughter laws to catch up to Queensland and the ACT.

Right now in NSW, there doesn’t seem to be consequences for employers. The penalties are so pitiful that the employers just don’t care. But if corporations had to pay a major fine, individual directors and people managing and controlling workplaces had to face 25 years jail time and sites got closed by unions, it might be a different story.

For me, even smaller scale accidents don’t seem to grab SafeWork NSW's attention to say these deaths have to stop. The employers get away with not having the right processes in place. It shows what little regard they have for human life.

The man who died at Port Botany is the fifth worker to have been killed in Sydney in the past five weeks.

Aren’t these deaths high profile enough to have the State and Federal Governments take action?

At Port Botany, SafeWork NSW should be shutting down the site until better practices are in place to avoid people being killed while at work – a place where they should be safe.

An incident like this is the worst of it. But there is so much more. Many people experience significant injuries on the job and can’t return to work.

The NSW State Cabinet may have signed off on reforms to make it easier to prosecute companies and individuals, but this will likely not be enough. Under the reform, prosecutors would only have to prove “gross negligence” rather than “recklessness” under a revamped NSW Work Health and Safety Act.

The corporations should have responsibilities but right now, there are just no consequences. Under the current NSW law, prosecutors need to identify a grossly negligent individual and attribute their conduct to the organisation.

There are also questions around whether or not organisations should be able to continue recovering the cost of related penalties under insurance.

At the end of the day, employers should be liable for gross negligence of their workers. They have a non-delegable duty of care for their workers.

As an employer, you shouldn’t be sending a worker onsite without knowing it is safe. If it’s not guaranteed to be safe, a strong national industrial manslaughter law may make employers think twice about whether they can afford to expose their workers to that workplace.

In my line of work, I have looked after clients after workers have fallen off cranes and ended up with a visual impairment or brain injury. The course of their lives are forever changed.

If it’s a traumatic fall or incident, there might be multiple injuries that lead to a significant impairment.

Queensland introduced the laws in 2017, after several workplace deaths in 2016. And in Victoria, employers whose negligence lads to the death of an employee, will face up to 20 years in jail under new laws to be introduced. So perhaps NSW needs to step up and do the same, if the Federal Government won't.