Have I been bullied at work? 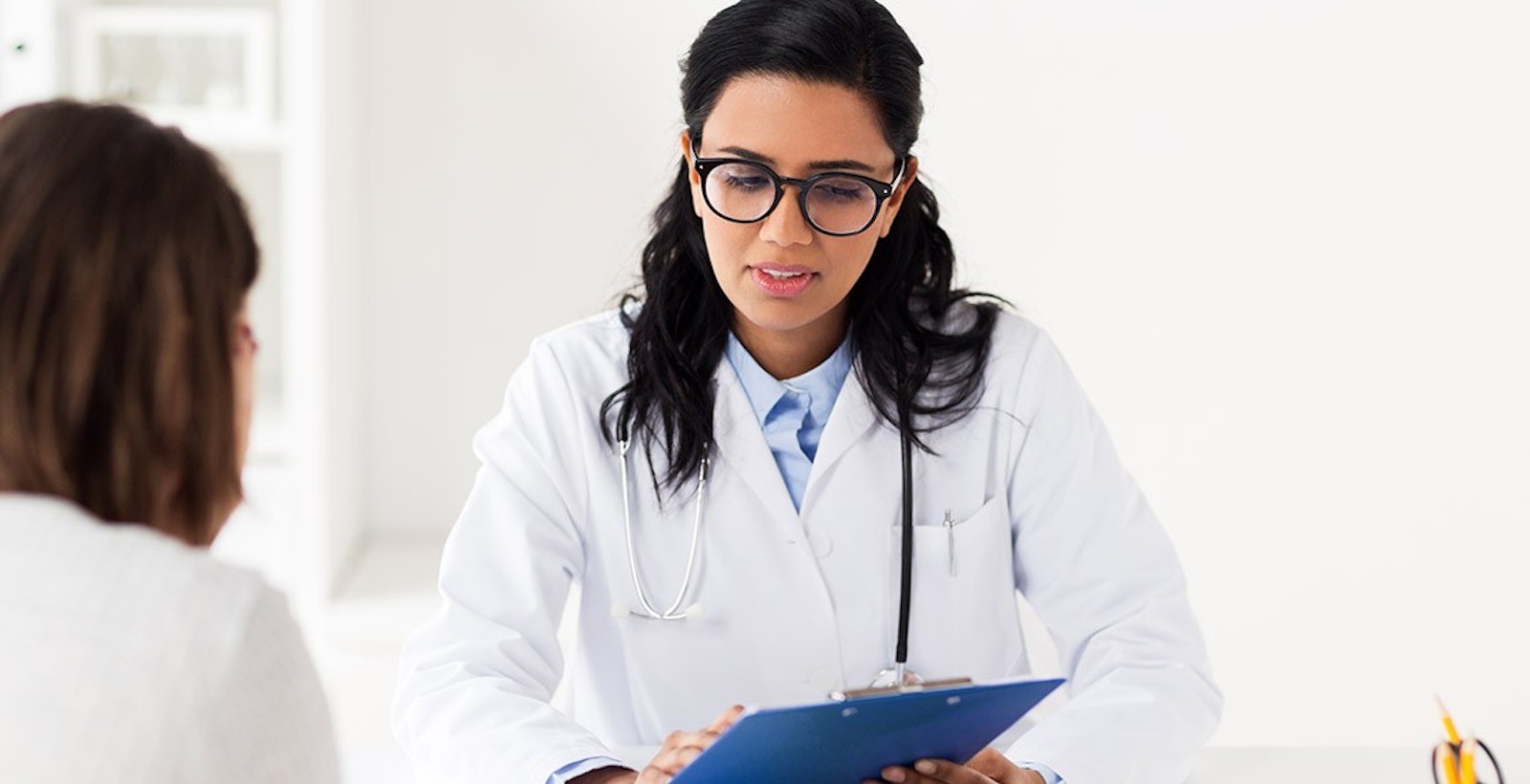 A strong perception by an employee that they have been the subject of bullying in the workplace may be insufficient to satisfy a bullying claim under the Fair Work Act 2009 (Cth).

A recent case before the Fair Work Commission has highlighted the fact that reasonable management action will not be considered bullying.

(a) while the worker is at work in a constitutionally-covered business:

(i) an individual; or

(ii) a group of individuals;

repeatedly behaves unreasonably towards the worker, or a group of workers of which the worker is a member; and

(b) that behaviour creates a risk to health and safety.

In this recent case, an aged care worker argued that her manager and supervisor engaged in repeated bullying behaviour. The employer submitted that the employee was the subject of reasonable management action and management had conducted itself in a reasonable manner including:

Despite the worker’s allegations that she had been yelled and screamed at verbally, at the conclusion of hearing all of the evidence, the Commission determined that the events leading up to and including the issue of a formal warning on 31 March 2015, was anything other than reasonable management action taken in a reasonable way. Even though the employee held a strong perception that she had been the subject of bullying, this was not borne out by the evidence.

We're here to help. If you would like to enquire about an employment case, simply get in touch online or call us on 1800 555 777 to find out where you stand.

Strong national industrial manslaughter legislation is what Australian workers need, but a national law is not supported by the Federal Government. As a Workers’ Compensation lawyer in national law firm, I see the lack of consistency across the states and believe there should be national standards to protect all workers. Workers should feel safe no matter what state they live in. The recent death of a worker in Sydney’s Port Botany who was crushed between two shipping containers, and delays in commitment from the NSW Government to investigate industrial manslaughter laws, highlight the need for national reform. In the meantime, the NSW State Government needs to take fast action on...

Workers getting jobs through apps like Airtasker and Uber Eats are not receiving the benefits they are entitled to, are often unaware of their current hourly rate and most are not covered by work-related insurance. Research from Queensland University of Technology, the University of Adelaide and University of Technology Sydney, commissioned by the Victorian Government, showed about seven per cent of 14,000 respondents had found work on a digital platform (the gig economy) in the past year and 40 per cent of those did not know how much they were earning per hour. It showed younger people (aged 18-34) and males were accepting work through digital platforms in higher proportions than other...

If you’re one of the 15 million Australians with a superannuation account, you’ll probably know which fund(s) you’re with, as well as having an approximate idea of your balance. You may even know how your money is being invested by the superfund. However, what many people don’t realise is that it’s also likely you will have some sort of disability insurance cover through your superfund. This is especially important if an illness or injury affects your ability to work. In this article, we want to give you a better idea of what superannuation insurance is, including when you may be able to use it and how the claims process works. As well as helping members save for their retirement,...