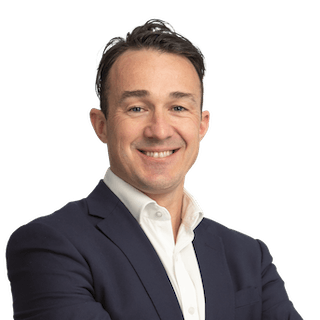 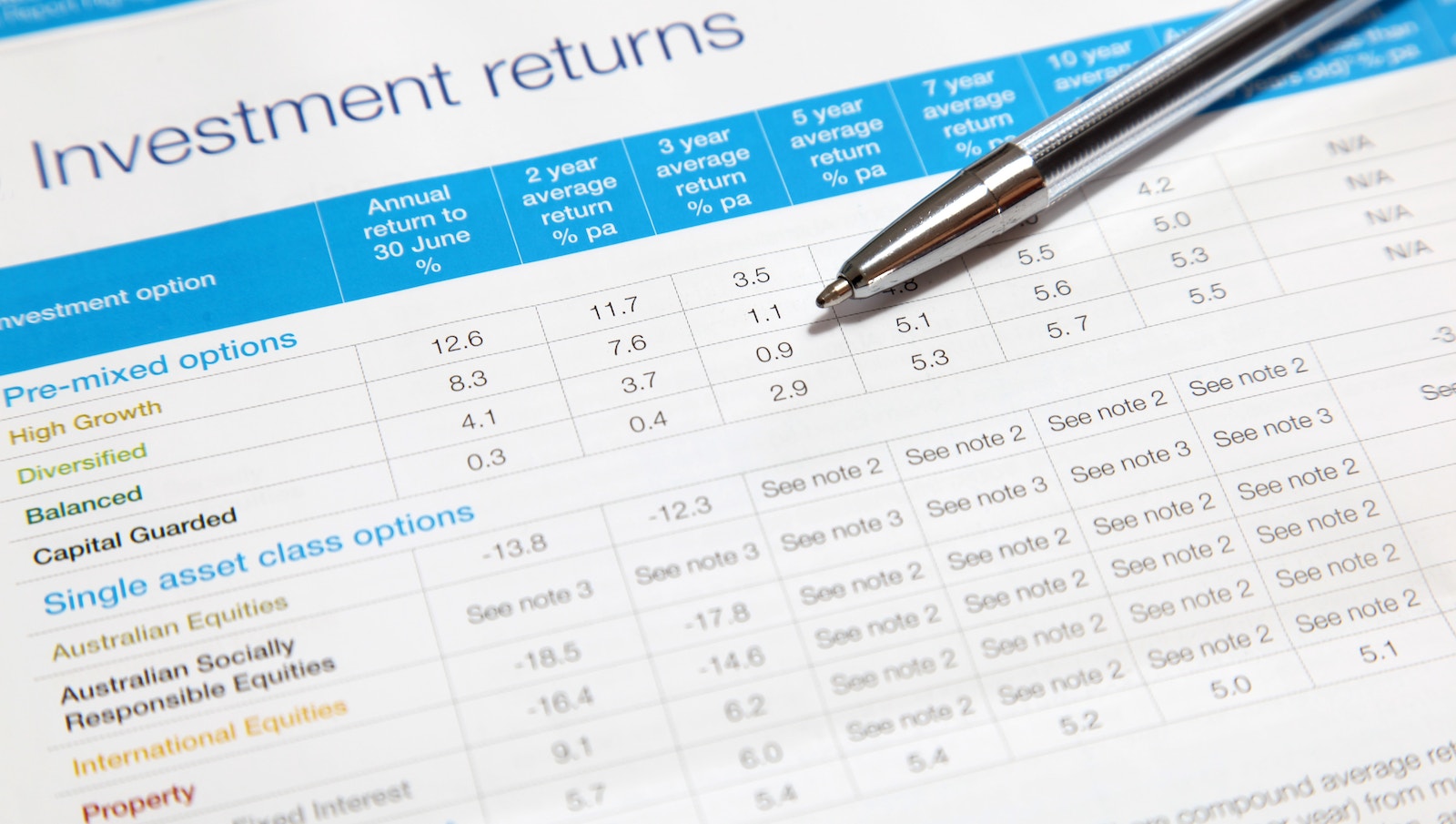 On 10 January 2019, the Productivity Commission released its final report into the superannuation system. Much like the Banking Royal Commission, the final report is particularly critical of the retail sector, both for underperformance and exorbitant fees.

If a typical worker is in one of these bottom quartile funds, they might have $500,000 less at retirement age.

The report also found that Australians pay over $30 billion a year in fees on their superannuation accounts. And while our super system is generally competitive internationally, our fees are high by international standards.

The Productivity Report comes as another welcome shake up to the superannuation industry.

You can view the final report here.

In response to details uncovered throughout the Royal Commission into Banking, Slater and Gordon announced the launch of the Get Your Super Back in September.

The Get Your Super Back campaign will aim to claw back money we allege was stripped by the big banks from the retirement savings of ordinary Australians. We expect that around one third of the adult population may be eligible to join the class actions.

Find out more or register here.