Break in tips – what homeowners can and cannot do 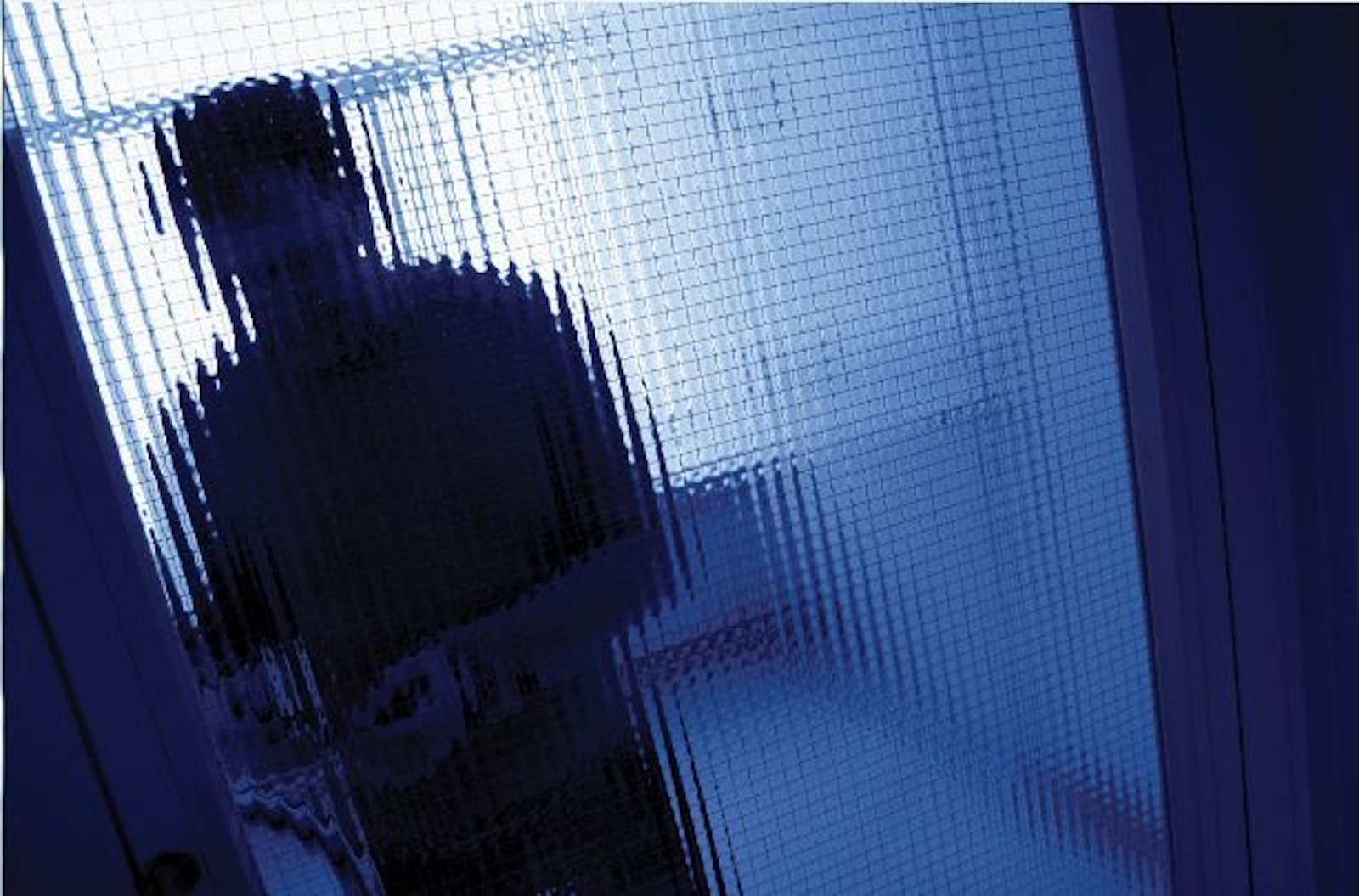 When it comes to a break in, homeowners are tempted to fight, but a careful retreat or even flight, is what the law advises you to do. I have recently heard some homeowners say that they would be prepared to use a weapon to defend themselves against an intruder or burglar during a break in.

While the thought of being confronted by a stranger in your own home is frightening, it is important to understand that how you choose to react could have legal implications.

As a homeowner, you do not have an automatic right to attack an intruder or a burglar. You cannot hit someone with a baseball bat or any other weapon just because they are standing in your kitchen.

If someone does break in while you are home, you should immediately retreat, call the police (if possible) and not confront the intruder. If you do choose to use a weapon on the intruder, you can find yourself on the wrong side of the law. You could even face criminal charges, including assault with a weapon and causing serious injury. Penalties for the offences vary, but it can include a term of imprisonment.

In some cases, a homeowner who uses force against an intruder may be entitled to rely on an argument that they acted in self defence. To be successful, you will have to show that it was necessary to defend yourself, from the other person or, in some circumstances, your property. You will also have to show that the force used was reasonable and proportionate to the threat.

According to the law, a person is entitled to rely on self-defence if they take steps to forestall a threatened attack before it has begun. Again, the key issue is whether the homeowner’s perception of danger led him or her to believe that the use of defensive force was necessary and that their belief was based on reasonable grounds.

It is up to the Court to decide whether the homeowner acted in self-defence, based on the evidence presented before it.

In extreme cases, an intruder who is injured during a home invasion may also have the right to pursue a civil claim against the homeowner, who in turn has the right to dispute the claim.

Our advice would be to have good security measures in place to reduce the chances of a home invasion and establish a good relationship with your neighbours, just in case you need them to assist you or call the police.

Always remember – taking matters into your own hands can be a dangerous exercise and is strongly advised against, unless it is necessary and lawful to do so.

It's fair to say the selfie and candid snaps have become staples of social media photography, and in a time where over 75% of Australians have a smartphone, everyone is their own photographer and publisher. So what’s the harm in taking a picture, or sharing it on the internet? Before you reach for your phone or camera (normally one in the same), you need to be aware of your surroundings. Whilst generally in public places you can snap away, being on private property while taking a picture without the permission of the landowner may result in charges of trespass. It also bears remembering most modern phones and cameras are also GPS enabled and “geotag” pictures taken with them. This...

While advertisers may have spun “it’s a steal” into a sales pitch we are all too familiar with, if you’re not careful in the world of private sales that may be exactly what you get. Gumtree is one of the most well-known classifieds site with its primary purposes allowing people to buy and sell from each other. Whilst this gives tens of thousands of people the freedom to sell unwanted property they’ve gotten over the years, it’s increasingly becoming a quick and easier way for criminals to turn their ill-gotten gains into cash. The terms of use of Gumtree, and many sites like it, restrict their legal liability to any sales conducted over their platform including any conduct by a...

Trick or Treat: Avoid a Nightmare on Halloween

Halloween has become an increasingly popular event in the Australian calendar — and has captured the imagination of lolly-loving kids to partygoers who enjoy a costumed affair. In the midst of all the excitement it can be easy to get carried away in the atmosphere. Here are a few tips to stay on the right side of the law and ensure the only fallout is a nervous visit to the dentist. An increasing amount of households are getting on board with Halloween, leaving out lollies and decorations, but there are still many who just aren’t interested in participating. If the kids are out trick or treating it’s important they know that if someone isn’t interested in handing out treats, a...