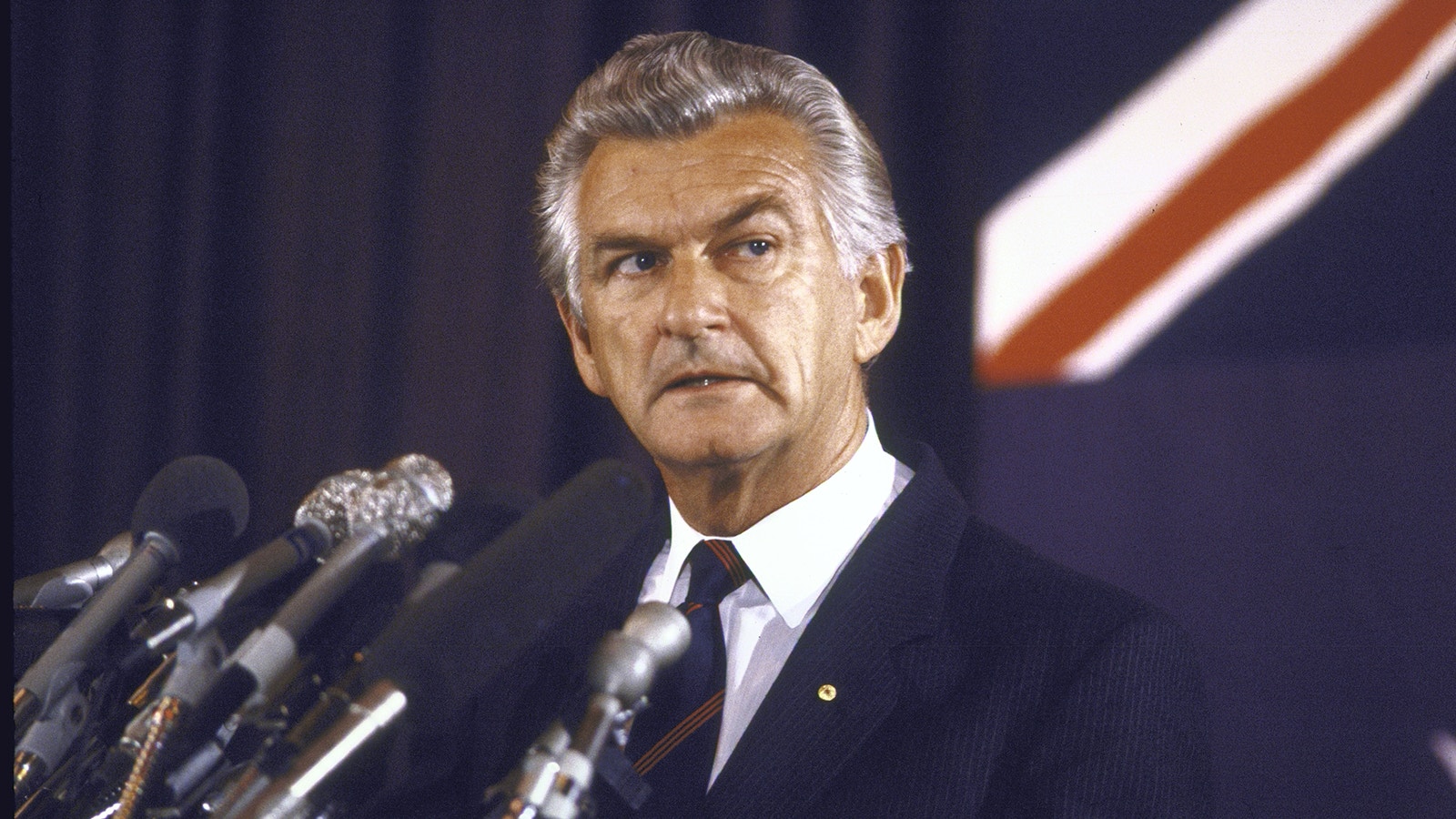 Just two months after former Australian Prime Minister Bob Hawke passed away, it has been revealed his daughter is preparing to sue his second wife over her share of the will.

According to media reports this week, Mr Hawke left each of his children $750,000 through his will. But it is also alleged he left the rest of his estate to his second wife.

Now, Mr Hawke’s daughter is gearing up for a legal battle to claim a share of her father’s estate.

While everyone has a right to make a will leaving their estate to whomever they chose, wills may be challenged once a person has passed away. This legal option is made available generally to family members to ensure that those in need of support don’t miss out.

And while we mostly hear about legal battles around wills in high-profile cases – like Mr Hawke’s – wills disputes happen every day.

Mr Hawke’s daughter will attempt to apply to the NSW court for a Family Provision Order. This type of order is available in each state across Australia. A court has the discretion to make these orders if it is satisfied the provisions made for the child of the deceased will not be enough for their proper education, maintenance or advancement.

The responsibility to prove this in court will be a tough job for Mr Hawke’s daughter, as the onus to prove it always rests in the hands of the family member making the claim.

According to the courts, the concept around what might be ‘adequate’ is flexible, changes from case to case, and is judged on the facts of each matter. And it is based on a test of community standards and expectation.

Spouses vs children in the eyes of the court

In the eyes of the community, it is generally not expected that a parent will provide for a child for the rest of his or her life.

Mr Hawke’s primary obligation will likely be seen to have been to his wife of more than 20 years once he passed away, rather than to his adult daughter.

However, the court will ultimately have the final say as to whether an award of provision is made, and how much is awarded.

When making the decision, the court will the take into consideration the financial needs and resources of his daughter, the nature of the relationship between her and her father, the extent of any obligations or responsibilities owed to her by her father and any provision made for her during her lifetime.

They will also take into the account the gift of $750,000 reportedly given to her during her father’s lifetime.

The size of the estate

Finally, in deciding whether Mr Hawke’s daughter will be successful in her claim, the size of the estate will also be taken into consideration by the court.

The estate reportedly includes $15 million from the sale of Mr Hawke’s Northbridge home and a big question mark remains over whether his daughter has a claim to any portion of the proceeds.

Social Media and the Law

Australia’s first social media defamation case proceeded to full trial recently, with a former student ordered to pay more than $100,000 in damages over a series of defamatory posts about a teacher at the school. Now that’s an expensive tweet! It's also a reminder to the online community that defamation laws extend online; and it’s no surprise that we’re probably going to see more. Rather than expanding the definition of defamation under Australian law, this case reminds us that defamation already extends to the internet, and it should be a wake up call for anyone using social media to be careful about what they post. A split second decision to share information through social media...

With Karl Lagerfeld’s cat set to inherit a fortune, we are reminded of the need to be cautious to avoid “cat fights” in estate litigation. When the news of Karl Lagerfeld’s death broke, thoughts soon turned to the artistic designer’s beloved cat, Choupette. Choupette is said to have two personal maids, be fed from silver dishes and enjoy a luxurious grooming regime. It comes with no surprise that Lagerfeld described Choupette as a "rich girl" and "heiress" in interviews. While the contents of Lagerfeld’s Will has not yet been revealed to the public, Vogue estimates that the estate is worth over $380 million. It has been rumored for a number of years that Choupette is set to...

Breaking more than a sweat: what to do when injured at the gym

Whether it’s your first time lacing those gym shoes or you’re a long-time fitness junkee, everyone is vulnerable to the risk of gym and personal training injuries. Last year, Australians were forecast to spend $4.7 billion on fitness in the pursuit of better health, and it’s likely we’ll spend the same, if not more, this time around. Prioritising your health is important no matter your age or previous experience with exercise, but exercising at a gym facility or with a personal trainer does come with its own set of risks. In this article we discuss how to make a claim when a gym or personal trainer is at fault for your injury. Fitness activities are Australia’s second most popular...